So, my proclamation worked.

I took 2 dates. There’s one that I’m really looking forward to. The other may just be for practice. But who knows. It’s worth the adventure.

Back on the horse.

So the first was the guy from the Brick Wall post. He sent a text asking how I was. I replied. The next thing I knew, we were having dinner and drinks. And, I was laughing and blushing. I made an excuse that I had a really early day. He paid the tab. Hugged me longer than friends, and looked a little bummed when I gave him my cheek instead of my lips. I had a text by the time I pulled into my driveway. I’d broken the cardinal rule, discussed the demise of my last romance. But his text message that night showed me he hadn’t held it against me. ﻿ 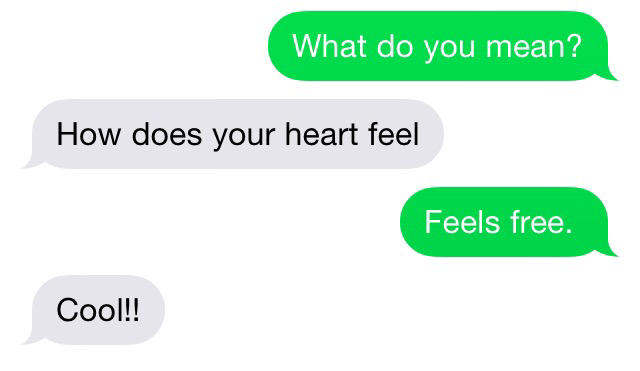 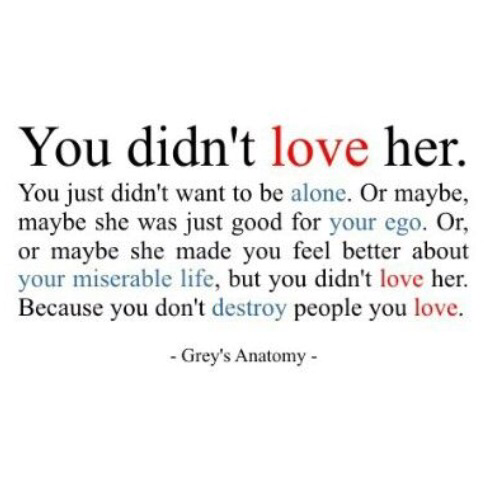 Smarter people than me go to a therapist. Instead, I go shopping, pick up cupcakes, a venti white chocolate mocha, and buy a 6-pack of something fruity with the highest proof I can find. I come home with fast food Tex-Mex, and bing watch whatever is on my DVR.

And, it typically works.

When someone dies, your creative therapy methods don’t mean much. You are reminded of your own mortality. Making you focus on what’s important.

Now, I’m current on Scandal and Empire. Finished my cupcake, with 1 left. Cried a little for my family. Starting How to Get Away with Murder next. Then a shower. And, lying in bed until I fall asleep. 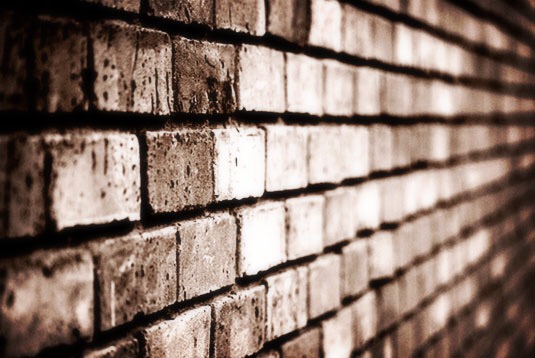 I’d be lying if I said I was okay. I invited this man into my life, heart, with genuine intention. It’s gonna take a minute to let this go. In the meantime, someone should probably take my phone away.

You can’t make someone be who you want them to be when they’re incapable of being that person. Doesn’t matter what they say if they can’t back it up. Felt great hearing how much you loved me, but it hurt like hell not feeling it.

I’m a marketable chick. I can do this all again. I can find the relationship I’m seeking, but I can’t make you be in that relationship.

Hurts? Yep. But not near as bad as the times before.

Side note: There was this guy, who I met during one of the other brick walls, who randomly text me last night. Is that a sign?

Disclaimer: I wish I was more comfortable with this. Wishing I could put it all out there and confess what a fool I’ve been for love…or something like it. But, the wound is too fresh. I can’t imagine making those types of confessions. General information is best. Maybe I’ll tell it all when I’m happily with the next guy.

I’ve been in and out of a relationship for a minute. I’ve been patiently waiting for our relationship to have validity. And, it did. Then it didn’t.

During that process, I didn’t really date. I just waited. But, it’s over now. And, I’m dating.

I’m officially back on the market. I’m entertaining most offers, and I’m excited.

I’m not easily overwhelmed. I can usually handle anything that comes my way. I can typically roll with the punches. Might be shook, but seldom do I fall. It’s just the way I’m wired. Thank my parents for resilience.

But, this love, or something like it, stuff is too much. My relationship recently hit a brick wall. Hard. I didn’t even see it coming. Didn’t realize what happened until it happened. Still reeling. Trying to pick up the pieces of chaos and make sense of it. Easier said than done, my friends. Much easier.

Found myself becoming one of those girls I preach against. Questioning everything. Looking for my own faults. Second guessing every word I’ve ever said. Desperate. Miserable. Aching. Wondering what happened. And, why.

Reading back over the many posts hinting at him, this was inevitable. He hasn’t done anything to convince me we were real. He just didn’t want to do this anymore. Ouch. Damn. Sucks. Life.

So, I had to step back. Dial down my insanity. Stop the calls. Stop the texts. Stop FB. Turn everything way down for a minute. Needed a break to figure it out. Piece together the chaos.

3 days. Maybe 5 days. But that’s it. The demise is 6 days out. How many more days do I need? Don’t know, but I’m only allowing myself a handful more before I just start faking it.

Your behaviors have a direct effect on my behaviors.

Cause and effect in the worst way.

I recently had an issue in my relationship. It felt like a big issue, but it wasn’t. It was a tiny thing that blew up because of our communication.

He has his stuff. His stuff turns him into a recluse, and he shuts me out. It makes me question EVERYTHING. It lights my mind up like fireworks. I go a mile a minute. Over thinking is my downfall. I feel scared. I doubt our relationship. Every issue we’ve ever had glows like fire in my mind. I freak out. I want to run, but my heart makes me stay. I say things I shouldn’t. I’ll do anything to create communication. I’ll say anything to evoke a response. I get desperate and scared.

He can’t handle it. I create a new problem that adds to whatever he’s already dealing with. But, I can’t see that. Because he never shared it with me in the first place.

Everything could have been okay if the lines of communication would just stay open. All the time. Just say something.

His behaviors caused my behaviors.

We love each other. We didn’t get there intentionally. We didn’t plan this. We are probably both afraid. We are both having a hard time. Why aren’t we having that conversation? Why aren’t we communicating better? Why does this keep happening? Love shouldn’t be this complicated. Love is supposed to make things better.

My mind says this is enough and I should cut and run, but my heart says I’m where I’m supposed to be. Who’s right?

Our behaviors have a direct effect on our behaviors. And, when it’s good it’s better than perfection. But when it’s bad, it’s two hurt people hurting each other.

Disclaimer: I researched on the correct ways to use the affect and effect before posting this. Don’t want to look stupid on the Internet. Hope I got this right.

I was asked this question the other day. I don’t know for certain. Because when you have failures, it shakes you for a moment. You have trouble identifying what you want and need.

When you thought you’d done everything right, but it didn’t work it makes you question your own judgement. Back to the drawing board? But, how?

So today, these are the 5 things I know for sure.

1. Emotional Availability. I want someone who is prepared to be in a relationship. Someone who already has their own emotional shit together and is ready.

2. Honesty. Say what you mean, and mean what you say. Tell the truth.

3. Established. Work life changes. Careers may be altered. But, you need to be established at the core, paying your own way, and have a plan.

4. No drama. No chaos allowed. Have your relationships and business in order.

5. Dependable. I need to be able to count on you. You gotta be able to come through for me. You have to be willing to drop everything for me, if necessary. 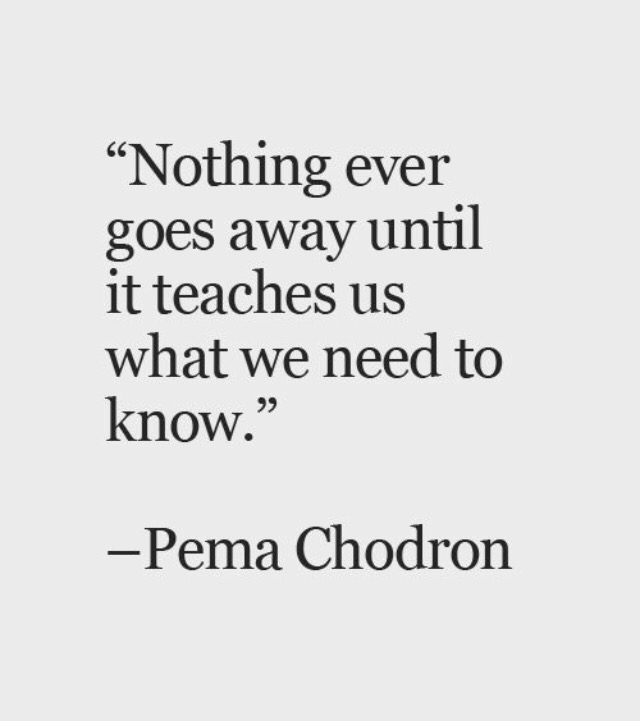 This is the conversation I have most with my girl friends. It’s been in counseling and conversation, and initiated by different ladies each time. We all seem to be questioning aspects of our relationships.

My answer is always basically the same. Because, I think you know in your gut. You just don’t wanna give up. You need someone to make you feel like you’re making the right decision.

You should pray about it, and pray over it.

When you’re tired. Exhausted. And, ready to escape your current situation. You should let it go or commit to changing it.